Take Me Back All NYB Boats 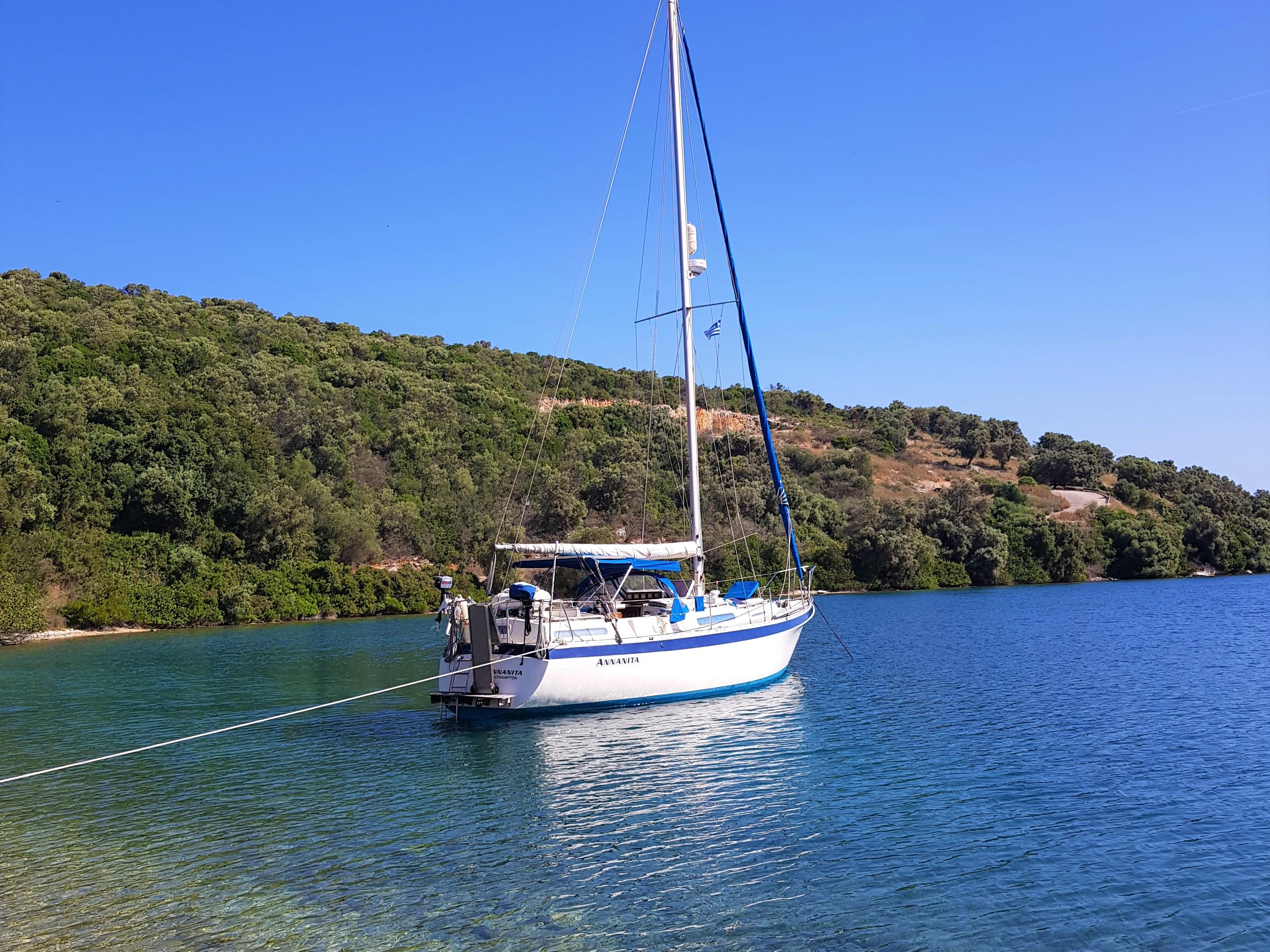 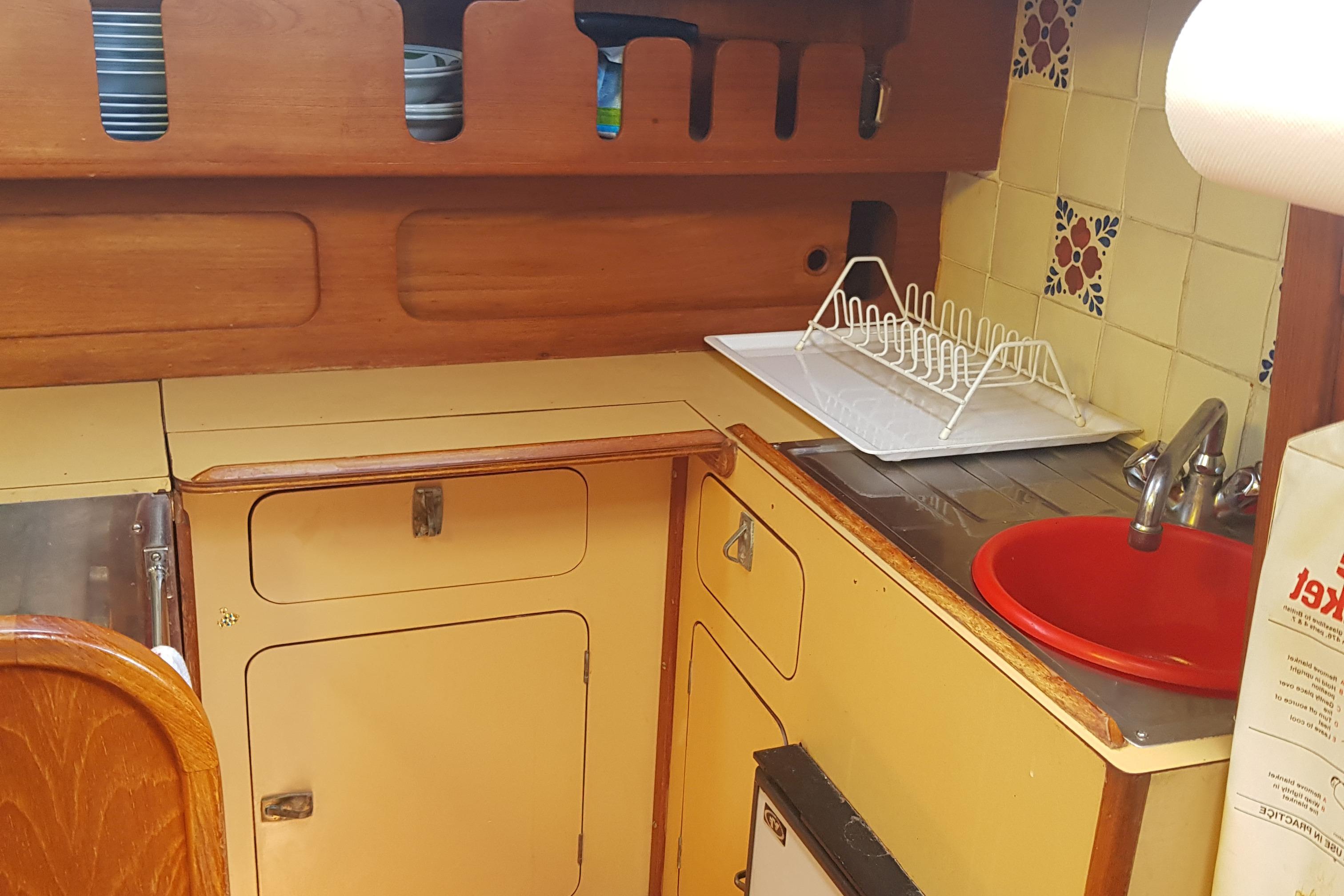 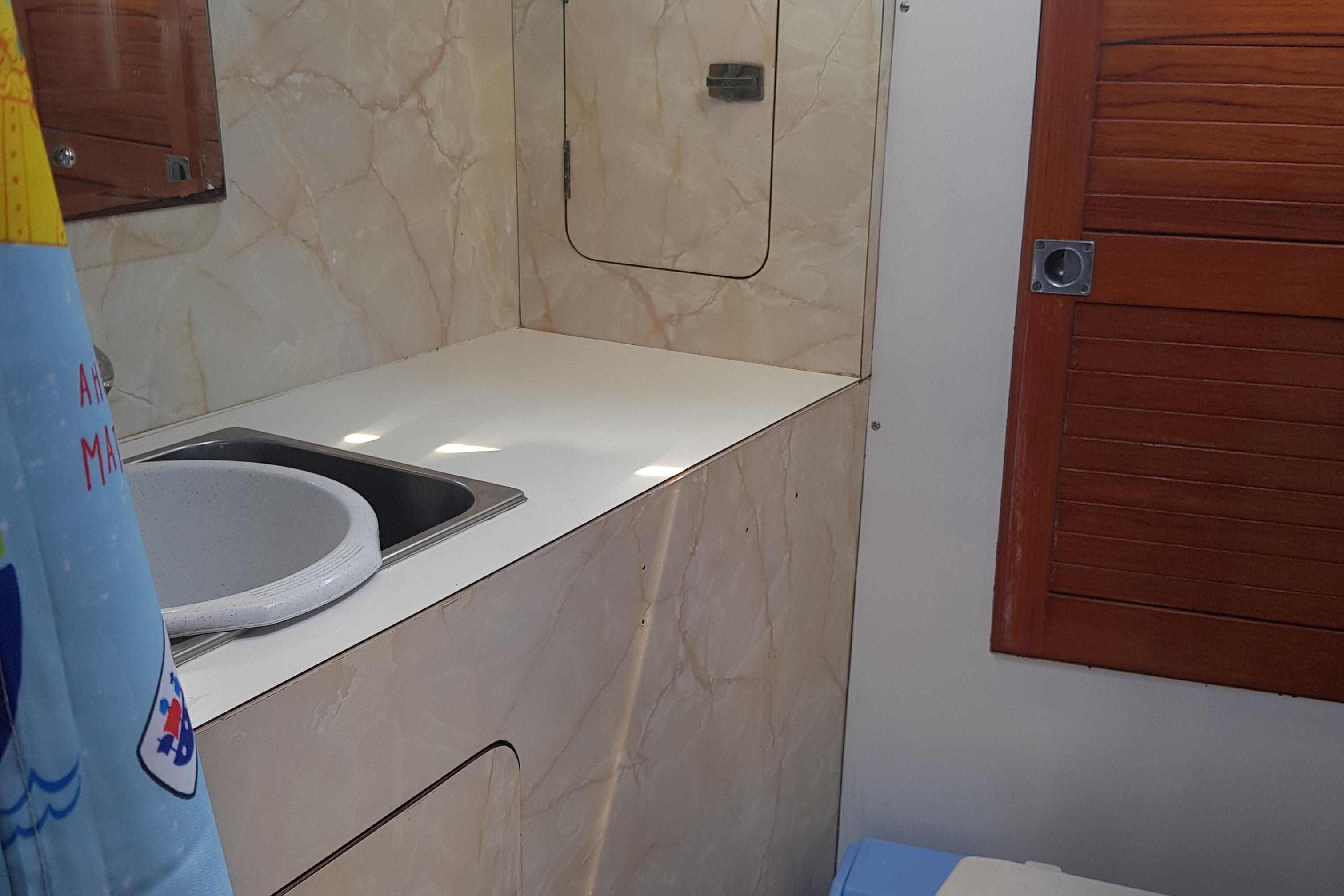 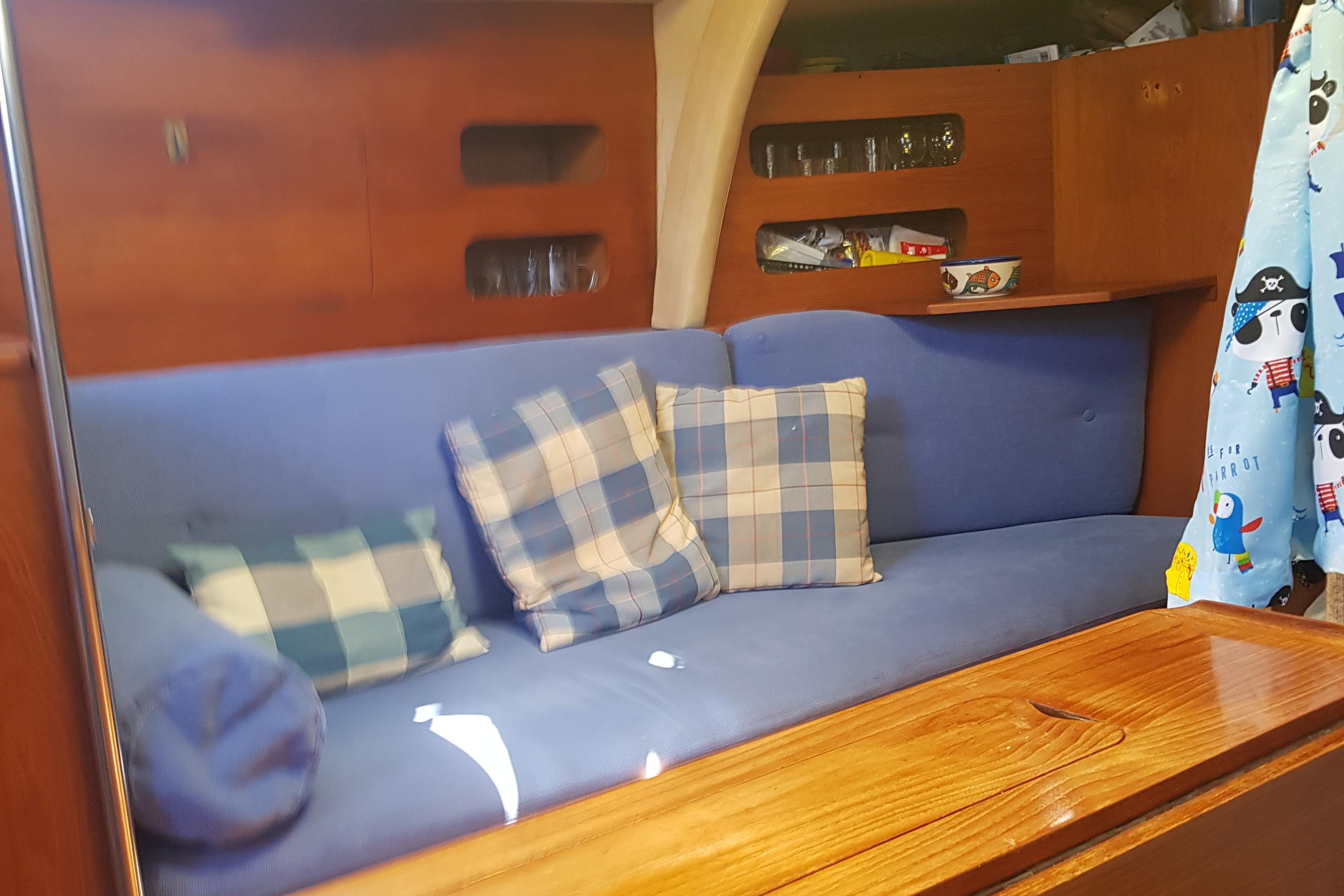 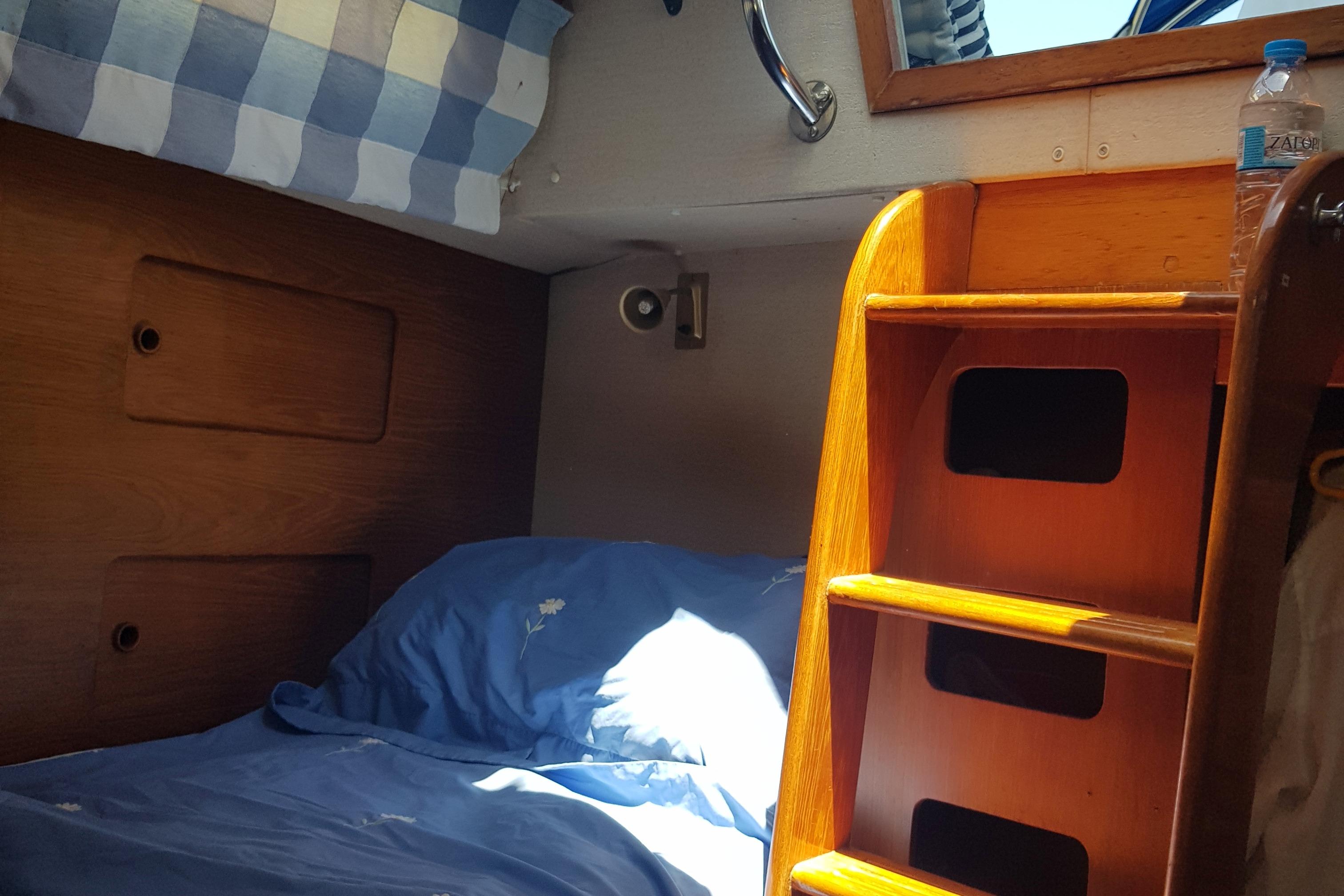 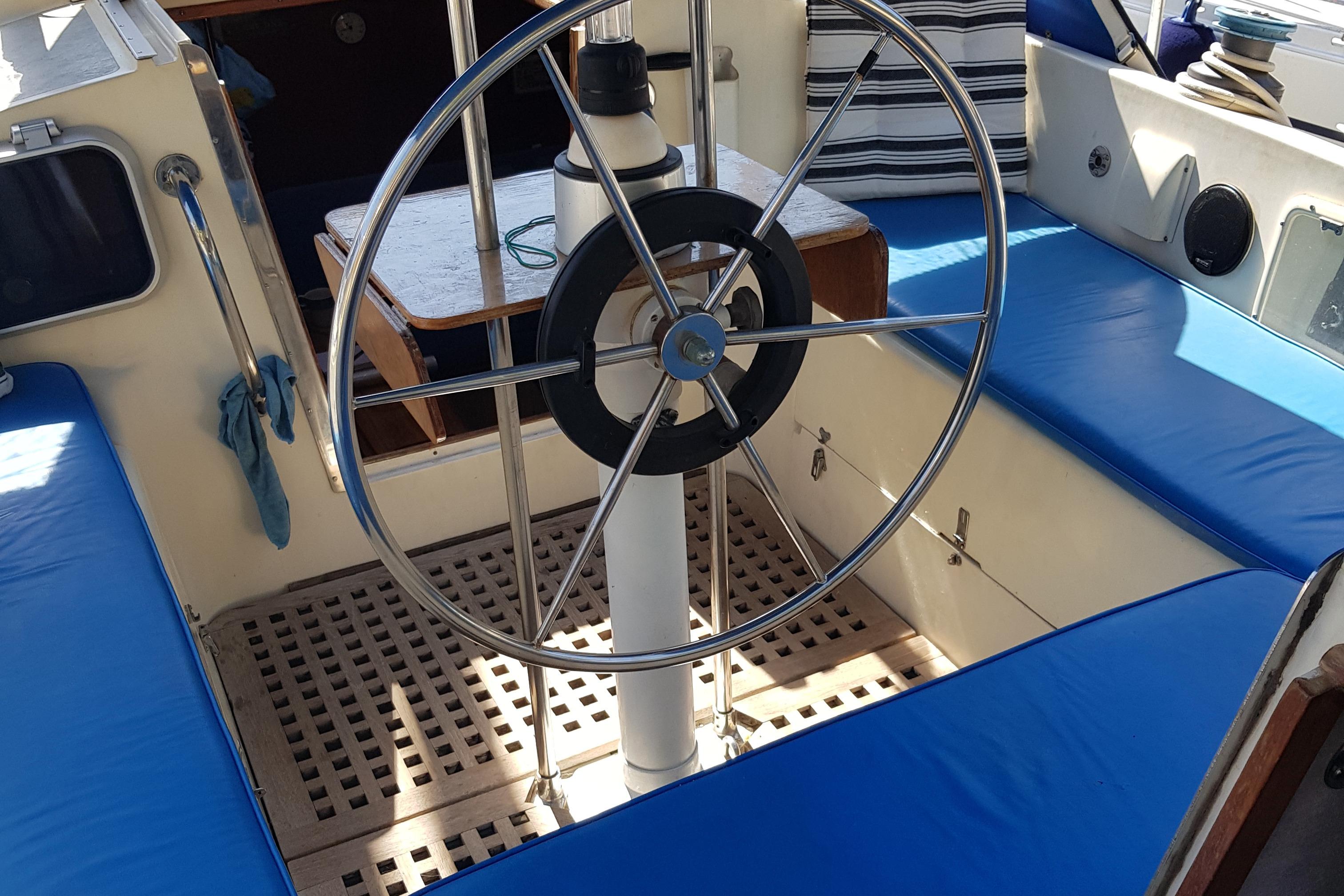 We would love to hear from you! You can use this page to contact us.
Make an Enquiry-

Enquire About This Moody 33

We would love to hear from you! You can use this page to contact us.

This Moody 33 MkII has been cared for by the current owners for the last 25 years, cruising extensively around the Mediterranean.

This well built and capable cruiser, designed by Angus Primrose and built by Marine Projects Ltd was first introduced in 1973. It was the first Moody design specifically aimed at mass production, and rapidly became very popular.

The Moody 33 Mk II models were built from 1976-1981, they have slight variations in internal layout including the galley, chart table and saloon. Externally the only obvious difference is that Mk Is have a central hatch to the aft cabin, whilst in Mk IIs this is offset to port.

Disclaimer : The company offers the details of this vessel in good faith but cannot guarantee or warrant the accuracy of this information nor warrant the condition of the vessel/equipment. A buyer should instruct his agents, or his surveyors, to investigate such details as the buyer desires validated. This vessel is offered subject to prior sale, price change, or withdrawal without notice.